*This competition is now closed*

I have teamed up with Bavaria to give away a hamper worth R1000 as they celebrate Designated Drivers in South Africa and promote their 0.0% non-alcoholic malt beverages – which are delicious btw 🙂 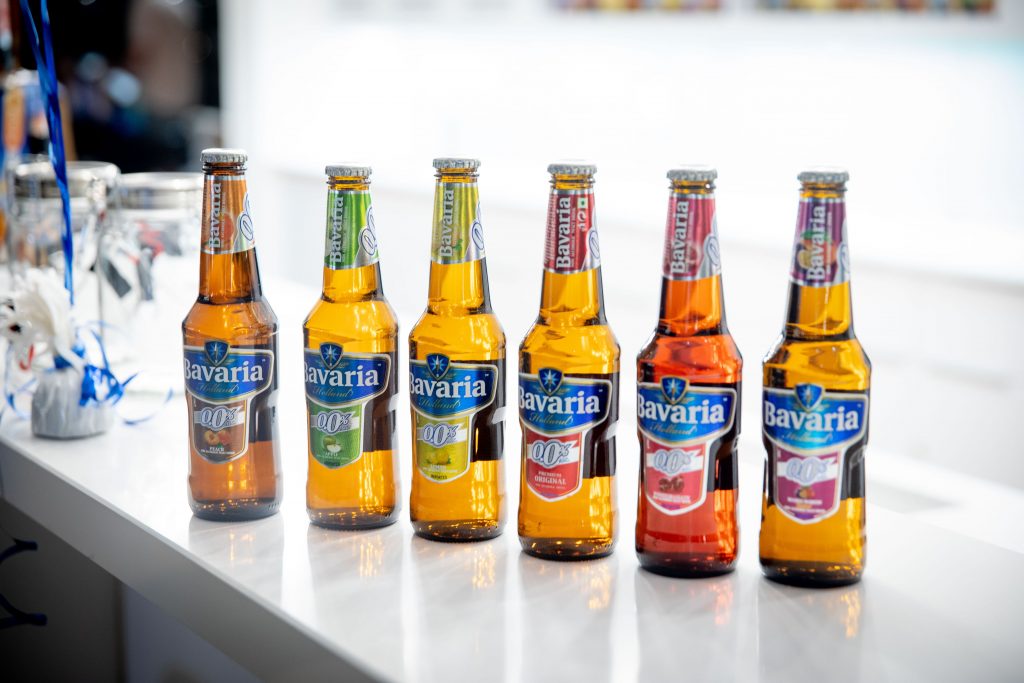 Bavaria’s “Cheers to” campaign pays tribute to the everyday heroes of South Africa, and highlights these people’s dedication and sacrifice, whether it’s for their jobs, passion or wellbeing. They steer us to safety. They keep their eyes on the road. They sacrifice time with their families so that they can get ours home safely. They’re taxi drivers and our “everyday heroes”. This month, as part of their “Cheers to” campaign, they’re being saluted by Bavaria, South Africa’s leading 0.0% non-alcoholic malt beverage.

Cab driver Saul Makhodo,  who has been driving countless passengers safely to their destinations for more than 10 years, is celebrated in the video below:

Bavaria arranged a memorable night for Saul, giving him a break from the wheel, and allowing him to spend some special time with his family. Saul was treated to a rooftop dinner with his two daughters, and was surprised by the visit of his wife from Venda, whom he hadn’t seen in several weeks due to being constantly on the road.

GIVEAWAY TIME!!! . Check out the video above and find the entry requirements on fareedbehardien.com to win a R1000 hamper with @bavaria_za and me 😎 . We’re celebrating the designated drivers out there with the 0.0% non-alholic malt range . Have a great NYE! . #DesignatedDrivers #Bavaria #DrinkResponsibly #FestiveSeason #MadeForEasy #BavariaZeroZero #NABLAB

The winner will be announced on 6th January 2020.

Be safe out there as we say goodbye to 2019 and bring in the next decade!